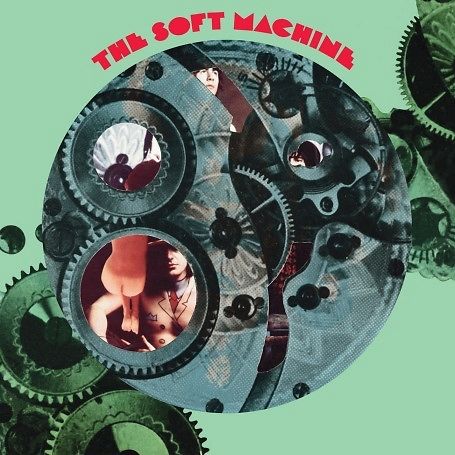 1968 psychedelic prog debut album by one of the central bands in the Canterbury scene
€ 29,95

The Soft Machine (also titled Volume One) is the debut album by the British psychedelic rock band Soft Machine, originally released in 1968. It is the group's only album to feature Kevin Ayers as a member.

Founded in 1966, Soft Machine (one of the central bands in the Canterbury scene) recorded and released this studio album during their 1968 tour of the USA. It was produced by Chas Chandler and Tom Wilson.

The work on this album was one of the essential roots in progressive rock and jazz-fusion.

Gatefold sleeve replicating the original album, with a circular cut-out in sleeve, revealing rotating 'clockwork image' card insert through which the band members can be viewed on a further inserted full-color backing sheet.