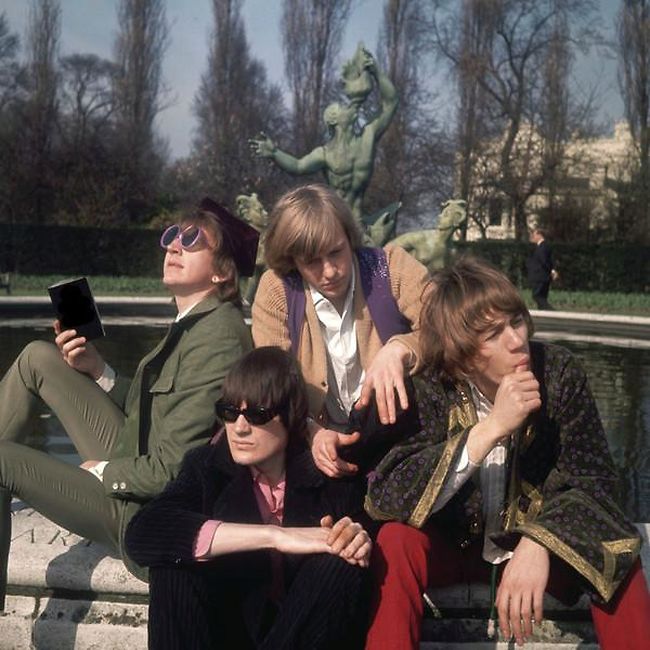 As a central band of the Canterbury scene, the group became one of the first British psychedelic acts and later moved into progressive rock and jazz fusion.

According to Hugh Hopper, who joined the band in 1969, "We weren't consciously playing jazz rock, it was more a case of not wanting to sound like other bands; we certainly didn't want a guitarist."