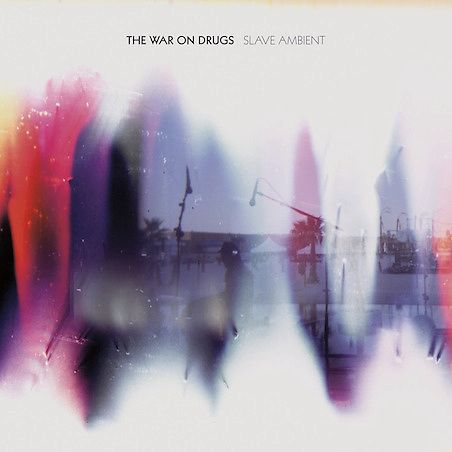 Slave Ambient is the second studio album by American indie rock band The War on Drugs, released on August 16, 2011, on Secretly Canadian. Recorded over three years, Slave Ambient is the final release to feature contributions from founding guitarist Kurt Vile and drummer Mike Zanghi, and the first to feature drummer Steven Urgo.