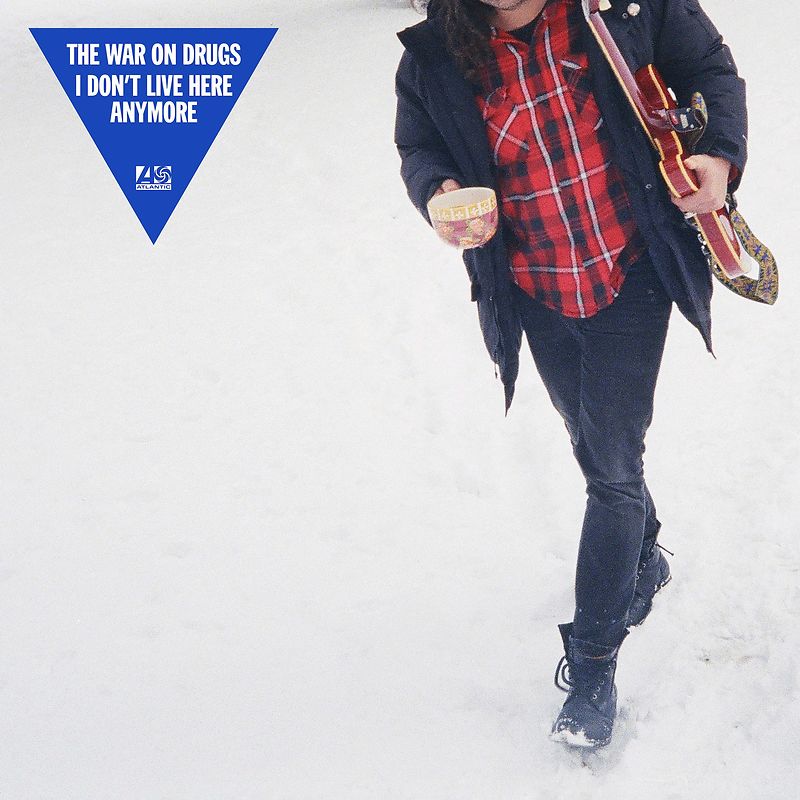 sorry about the high price, the majors are losing it with these pricing policy ... up to you if you want to order this