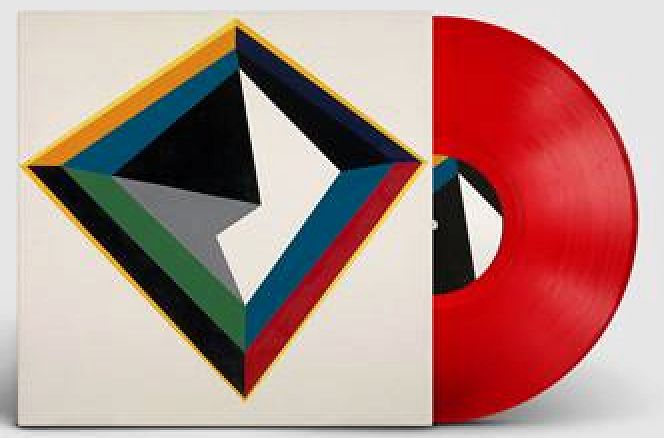 Known for their rhythmic sensibility and curious melody, the quintet weave together a futuristic soundsphere where electronic wind instruments, drums, electric bass, synthesizers and turntables combine with Pollock-like abandon, creating a style that while heavy on groove has enormous depth and intrigue.

The band's third studio album, 'T(h)reats', takes inspiration from a series of explosive live shows in 2019 and is a reaction to the current situation we find ourselves in; art and music can be a treat in these strange and uncertain times.

"After hours of talking, philosophizing and fantasizing about what the new approach of the record could be, nothing concrete came up. Then we just started making music to see where we'd end up like we've always done. As a result, in this day and age, with this group of people ... this is what happened," says the band.

From the warped, off-beat rhythms of 'Cigogne' and harmonic weirdness of 'Honu' to the deep space funk of 'Cumulus', where mutated drum patterns and vivid atmospherics loop together in a bold adventure into sound, STUFF. flex their muscular rhythm across 'T(h)reats', pushing the sound in to new dimensions. Elsewhere, 'OB499' is a mesmeric mass of dark chords and uneasy bleeps while 'Kwibus' is a skittish fusion of stuttered beats and ambient distortions.

STUFF. released their debut EP in 2012 and in 2014, they were invited to perform a Boiler Room session for the prestigious global, online music broadcasting platform, the first European live band to do so. Releasing their self-titled debut album in 2015 to critical acclaim, a sold out tour across Europe gained them further recognition and saw endorsements from BBC radio DJs Gilles Peterson and Phil Taggart. The follow-up album 'old dreams new planets' released in 2017 topped the charts in Belgium.

STUFF. have performed sold out shows across Europe and have gained a growing reputation for their explosive eclectic live sets, playing over 150 shows on such diverse stages as the North Sea Jazz Festival (Netherlands), Pukkelpop (Belgium), Secret Garden Party (UK), Shambala festival (UK), Dimensions (Croatia) and Fusion (Germany). The band were also personally invited by Gilles Peterson to perform at On Blackheath, London in 2015. In 2017, in support of 'old dreams new planets', STUFF. performed live sessions on Worldwide FM and Red Bull Radio.