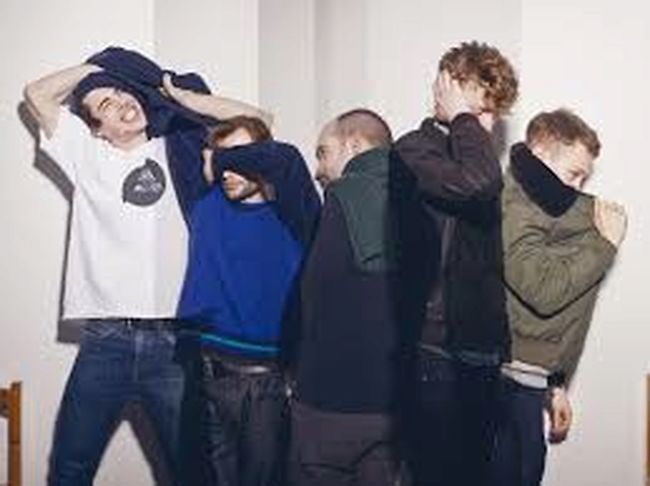 STUFF. is a 5-headed instrumental cyclops that takes you through a journey of mashed up grooves and eclectic sounds.

Highly-energetic fusion of electro, hip hop, jazz and broken beats, STUFF. hail from Ghent, Belgium. After a few early appearances in some local bars in 2015, the band released their self-titled debut album and started touring in Benelux and beyond.

Difficult to categorize, STUFF. are not letting the boundaries of genre limit their creativity.