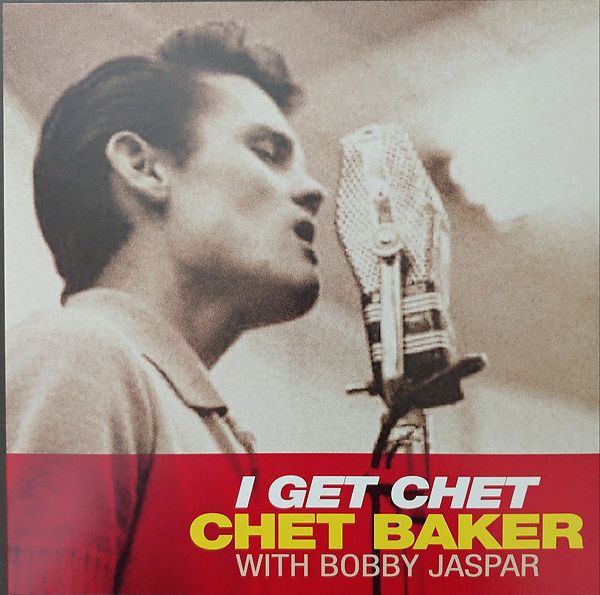 These recordings were made during Chet Baker's first European tour in 1955.

It was during this tour that the quartet's pianist, the talented Dick Twardzik, tragically died in Paris from a heroin overdose. Baker was devastated, and following Twardzik's death - for which he felt some level of responsibility - the trumpeter submerged himself in the drug world and in a self-destructive spiral which would last for the rest of his life.

Baker would stay in Europe for a number of months after Twardzik's death, playing with different local musicians. Baker signed a contract in Paris with Nicole Barclay to make seven albums, but in the end he would record only three.