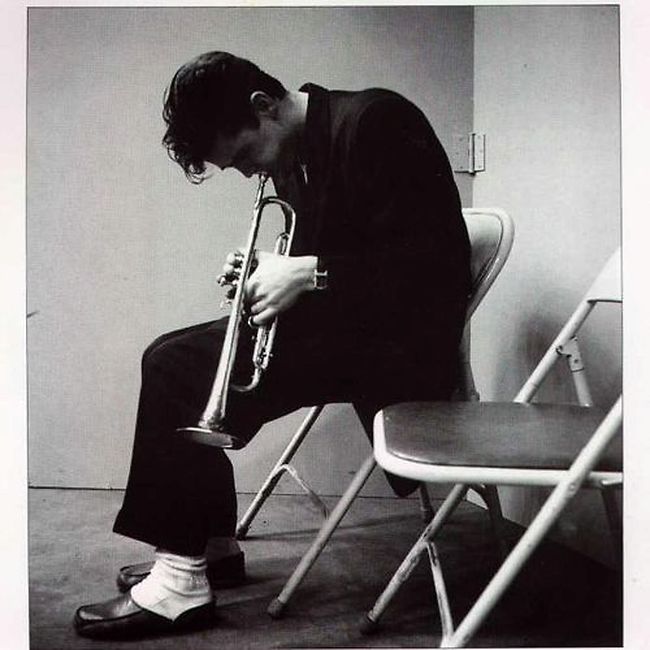 Chesney Henry "Chet" Baker Jr. was an American jazz trumpeter and vocalist. He is known for major innovations within the cool jazz subgenre leading him to be nicknamed the "prince of cool".

Baker earned much attention and critical praise through the 1950s, particularly for albums featuring his vocals (Chet Baker Sings, It Could Happen to You).

Jazz historian Dave Gelly described the promise of Baker's early career as "James Dean, Sinatra, and Bix, rolled into one."

His well-publicized drug habit also drove his notoriety and fame. Baker was in and out of jail frequently before enjoying a career resurgence in the late 1970s and 1980s.