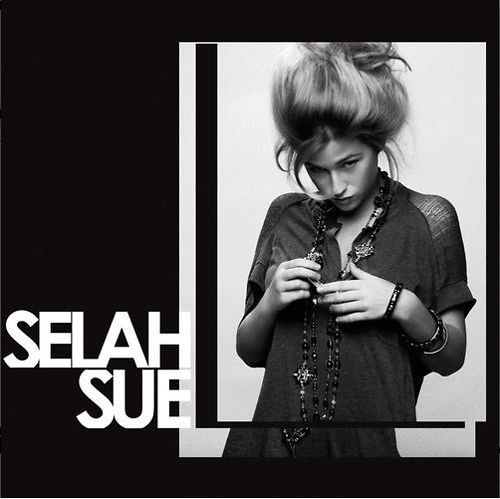 Selah Sue is the eponymous debut album of Belgian musician and songwriter Selah Sue, released on 4 March 2011 in Belgium. It has peaked to number one on the Belgium Albums Chart, and has also charted in the Netherlands, France, Poland and Switzerland. The album has sold more than 720,000 copies to date, and has been certified double platinum by the UPFI in France.