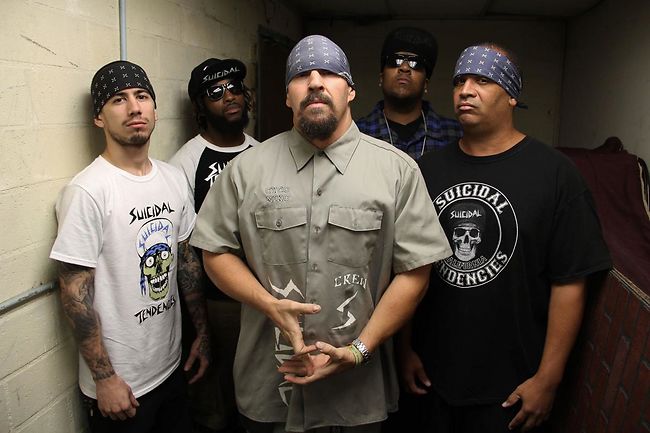 Suicidal Tendencies is an American hardcore punk band formed in California, by vocalist Mike Muir, who is the only remaining original member of the band.

At a certain time Thundercat filled in as their bassist for a almost a decade.

Along with D.R.I., Corrosion of Conformity, and Stormtroopers of Death, they are often credited as one of "the fathers of crossover thrash".