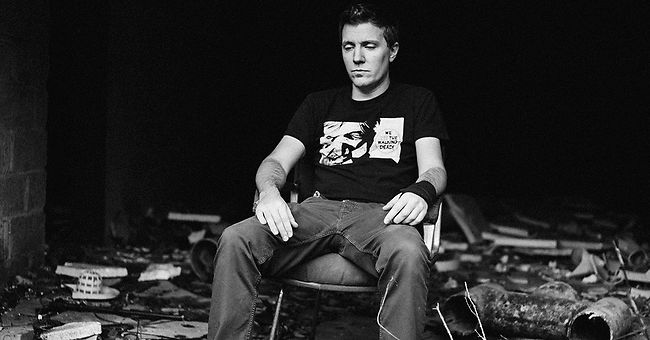 Jan Swerts is a Belgian Composer & Pianist next to his daily job as a college teacher.

Melancholia is a reoccurring theme in Swerts's music. He released his debut album in 2010 named 'weg'. The follow-up release was an homage to all the musicians that inspired him.

Swerts suffers from Asperger's syndrome which renders him especially sensitive to chaos, ruckus & loud noises. His condition, internal turmoil & emotional problems in the form of a divorce formed the base of his third & last studio album to this date named 'Schaduwland'.