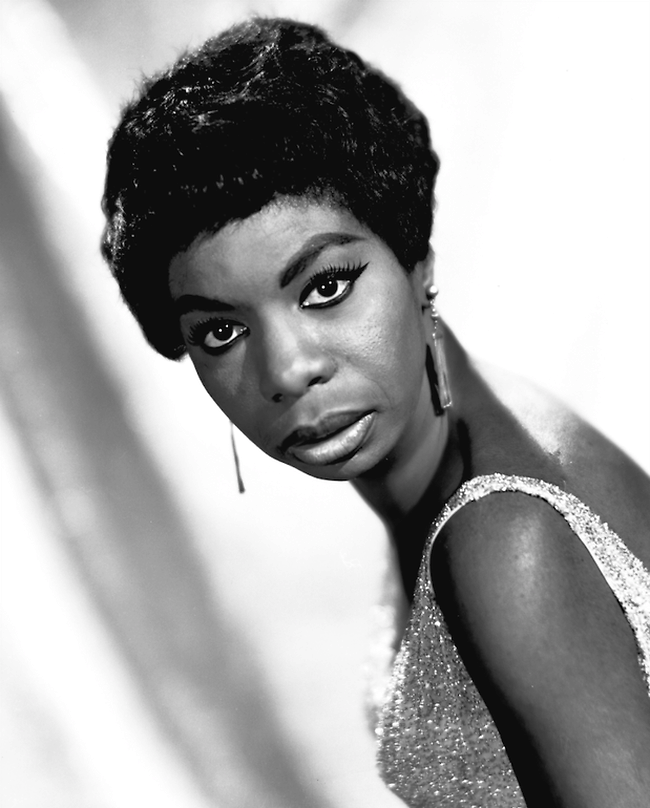 To make a living, Simone started playing piano at a nightclub in Atlantic City. She changed her name to "Nina Simone" to disguise herself from family members, having chosen to play "the devil's music" or so-called "cocktail piano". She was told in the nightclub that she would have to sing to her own accompaniment, which effectively launched her career as a jazz vocalist.