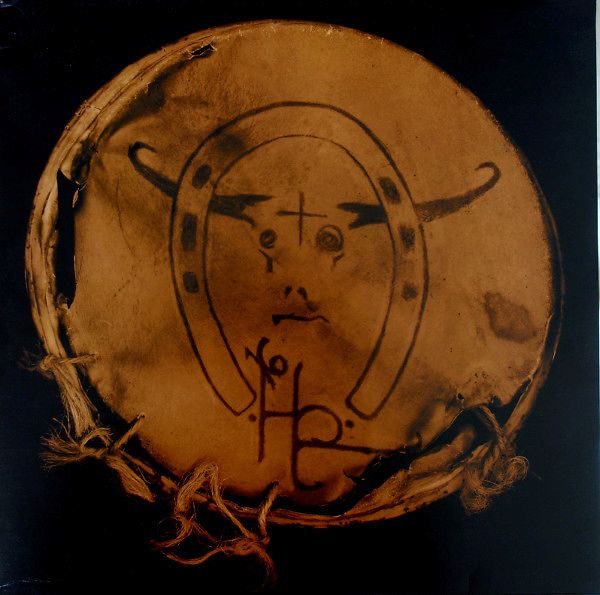 The album is divided into three sections, with each section separated by two short interviews with David Eugene Edwards, the band's vocalist and lead musician.