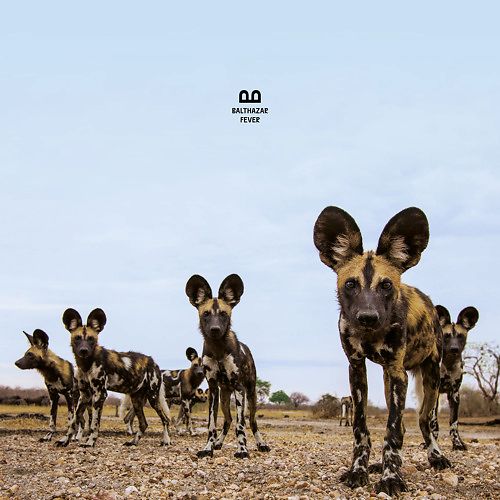 After solo projects as Warhaus, J. Bernardt & Zimmerman, one of the finest bands in Belgium reunites again. On Ltd. white coloured vinyl!

Having emerged from a hiatus of sorts which saw frontmen and writing partners Jinte Deprez and Maarten Devoldere both undertake solo journeys, that step away from the band leading them down interesting paths, be it personal or creative. The break saw Devoldere release two albums as Warhaus while his best friend since school, Deprez, remained at home in Ghent working in the studio, indulging his love of old-school R&B, and releasing a solo record under the nom de plume J. Bernardt. The freedom to indulge their whims and the result of those solo successes led to the urge to write together again, propelled by a broader artistic horizon and hastened by their mutual respect for each other’s work.

Both primary songwriters agreed on a less serious vision leaning towards a looser, refreshed sound – less melancholic, but retaining their unerring ability to create a hook-laden armoury. As Devoldere explains; “Some songs felt like classic Balthazar pop songs, others a little chipper, but it wasn’t until we had Fever that we had the foundation for the rest of the album.”