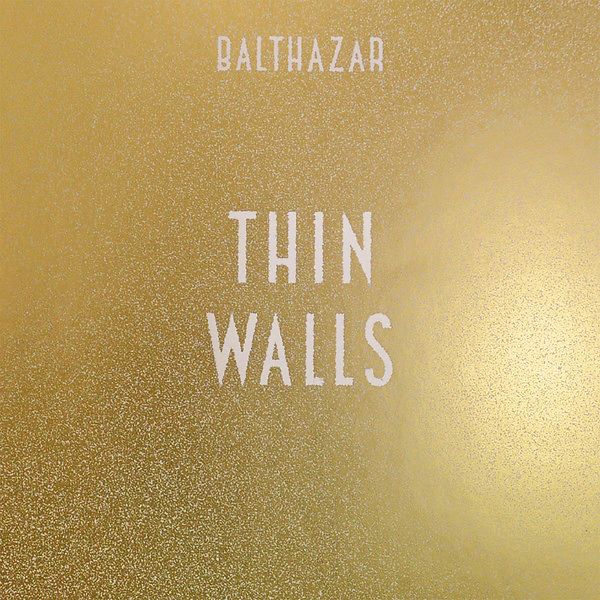 Balthazar is a Belgian indie pop and rock group. The band consists of Maarten Devoldere, Jinte Deprez, Patricia Vanneste, Simon Casier and Michiel Balcaen. The band members come from the areas of Kortrijk and Ghent.

The album Rats was released on 15 October 2012 in Europe, excluding the UK. It was produced by Jinte Deprez and Maarten Devoldere. The album was mixed by Noah Georgeson (Devendra Banhart, The Strokes) in Los Angeles. At the Music Industry Award in 2012, Balthazar again won the award for best album for their album Rats. Recognition for the album went beyond Belgium and the Netherlands, in France the prestigious newspaper Libération claimed the album was the best album released in 2012.