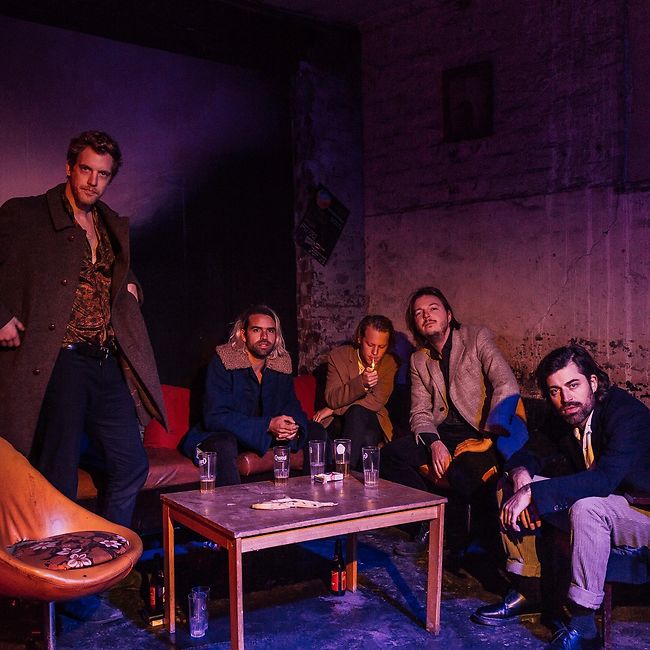 Belgian indie pop and rock band Balthazar was formed in 2004 and it didn't take long for them to get the public's attention. The group won Westtalent a few months after forming, followed by Humo Rock Rally's Audience award in 2006.