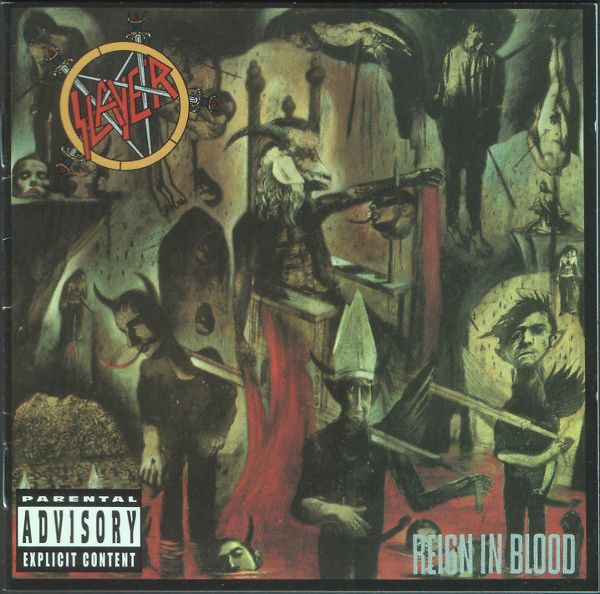 Reign in Blood is the third studio album by American thrash metal band Slayer. It was released on October 7, 1986, by Def Jam Recordings. The album was the band's first collaboration with record producer Rick Rubin, whose input helped the band's sound evolve. Reign in Blood was well received by both critics and fans, and was responsible for bringing Slayer to the attention of a mainstream metal audience. Kerrang! magazine described the record as "the heaviest album of all".

Alongside Anthrax's Among the Living, Megadeth's Peace Sells... but Who's Buying? and Metallica's Master of Puppets, Reign in Blood helped define the sound of the emerging US thrash metal scene in the mid-1980s, and has remained influential since.