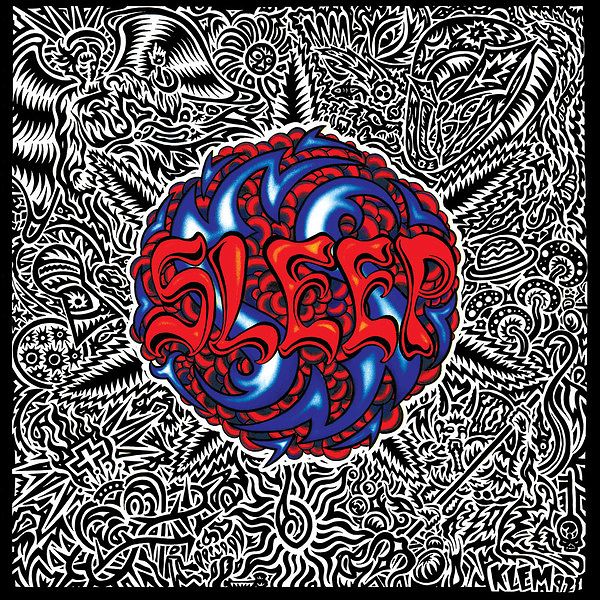 Sleep's Holy Mountain (also known as Holy Mountain) is the second studio album by the American band Sleep. It was released in November 1992 in Europe, and March 1993 in the USA through Earache Records.

The album, which includes the word "stoner" in the lyrics of two songs and prominently features cannabis leaves in its album art, is widely considered one of the seminal albums in the evolution of stoner rock. It became a favourite of the heavy metal press and the band was heralded, along with Kyuss, as leaders of the emerging stoner metal scene.

Recorded at Razors Edge, S.F. This album is dedicated to the memory of Robbie Buck Sr. (R.I.P.)