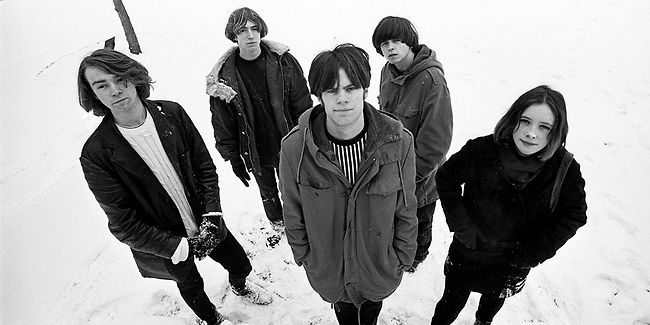 The band was heavily influenced by Pink Floyd, The Sex Pistols, David Bowie, The Rolling Stones and many more. Slowdive's formative pop experiences involve post-punk groups like the Cure and Siouxsie and the Banshees, whose artsy approach was closer to '70s progressive groups than punk's angry minimalism". Halstead stated that Slowdive wanted "to create something big and beautiful and sort of timeless".

Their sound has been described as dream pop, shoegazing, indie rock & ambient.