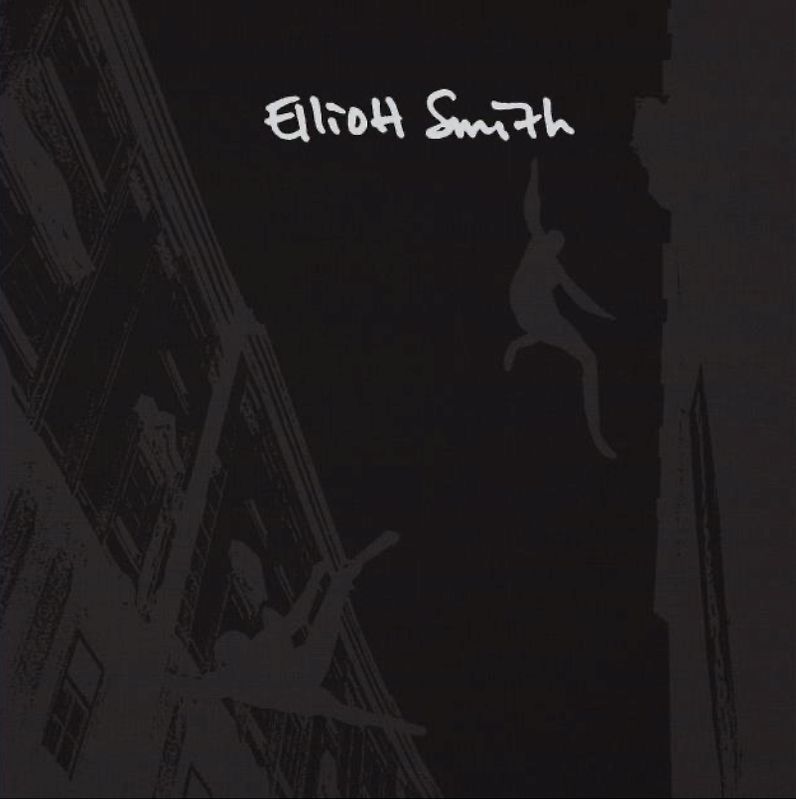 The impact of Elliott Smith ’s music holds no bounds. He has been championed, covered, and sampled by artists from Billie Eilish to Pearl Jam to Frank Ocean and his distinct, solemn sound reverberates in the work of the National, Phoebe Bridgers and Bon Iver. To commemorate the twenty-fifth anniversary of Elliott Smith’s self-titled second solo album there’s now the fabulous Anniversary Edition!

The package includes a revelatory new remastering of the original Elliott Smith record and a bonus disc of the earliest known recording of Smith performing as a solo act, from September 17, 1994 at Portland’s café and “art salon” Umbra Penumbra. The albums come encased within a 52-page coffee table book with handwritten lyrics, reminiscences from Smith’s friends and colleagues about his life at the time he was writing and recording this album, and two dozen previously unseen photographs from the era by JJ Gonson, who shot the image on the album’s cover.

For this release, producer/engineer Larry Crane, the official archivist for the Smith family, dug through files, reels, cassettes, and DAT tapes to find the closest sources to the original Elliott Smith first-generation mix downs and spent days to carefully transfer and clean up the audio from the Umbra Penumbra high-quality cassette provided by Casey Crynes.