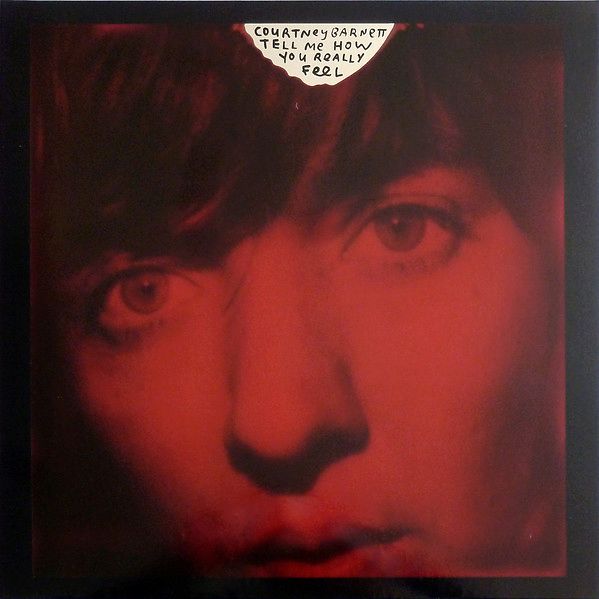 Courtney Barnett’s second album is smaller, more introverted than her debut. It’s tentative but with a purpose, songs about what it means to not have—or need—the right words for everything. - Pitchfork