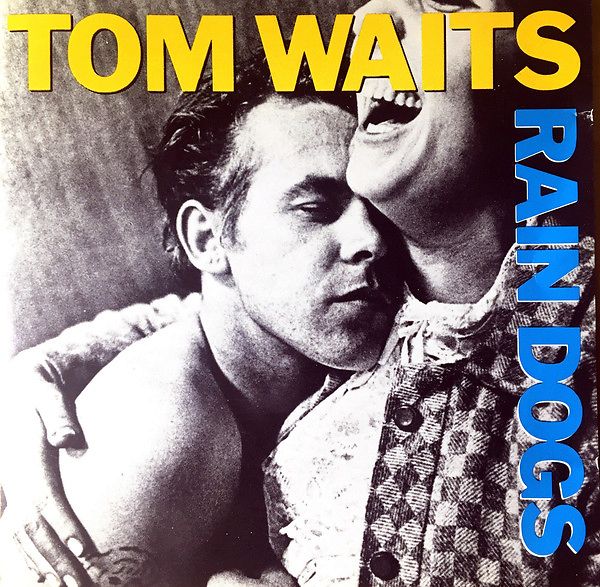 Rain Dogs is the eighth studio album by American singer-songwriter Tom Waits, released in September 1985 on Island Records. A loose concept album about "the urban dispossessed" of New York City, Rain Dogs is generally considered the middle album of a trilogy that includes Swordfishtrombones and Franks Wild Years.

The album, which includes appearances by guitarists Keith Richards and Marc Ribot, is noted for its broad spectrum of musical styles and genres, described by Rolling Stone as merging "Kurt Weill, pre-rock integrity from old dirty blues, and the elegiac melancholy of New Orleans funeral brass, into a singularly idiosyncratic American style."