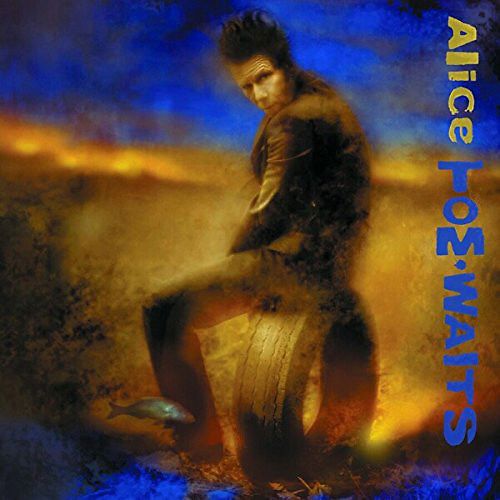 Alice is the 14th album by Tom Waits, released in 2002 on Epitaph Records (under the Anti sub-label). The album contains the majority of songs written for the play Alice. The adaptation was directed by Robert Wilson, whom Waits had previously worked with on the play The Black Rider, and originally set up at the Thalia Theatre in Hamburg in 1992. The play has since been performed in various theatres around the world.

The album was co-released with Blood Money, containing songs from a play adapted by Robert Wilson from Georg Büchner's Woyzeck.]

The songs had been released as a bootleg in several different versions called The Alice Demos many years before its official release.