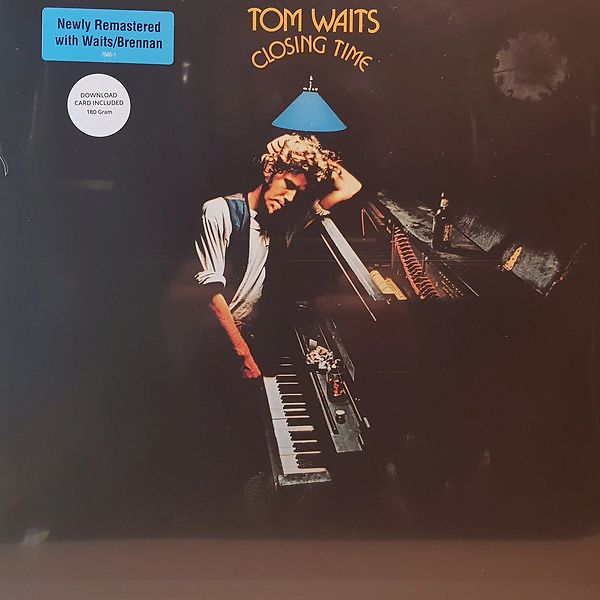 The album is noted for being predominantly folk influenced although Waits intended for Closing Time to be "a jazz, piano-led album." Upon release, the album was mildly successful in the United States, although it did not chart and received little attention from music press in the United Kingdom and elsewhere internationally. Critical reaction to Closing Time was positive.