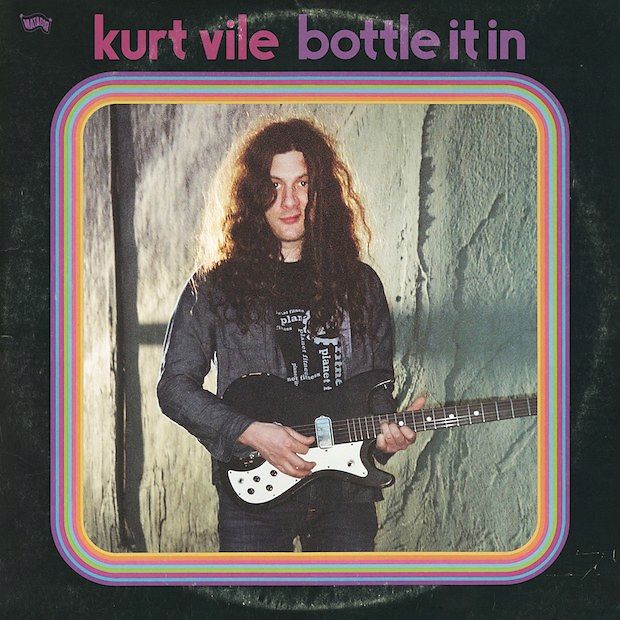 An all new Vile album & follow-up to his collab LP with Courtney Barnett!
€ 29,95

Kurt Vile has announced his first new solo album in three years. It’s called Bottle It In and it’s out October 12 via Matador. Check out a new song titled “Bassackwards,” as well as the tracklist, cover art, and a slew of new tour dates, below.