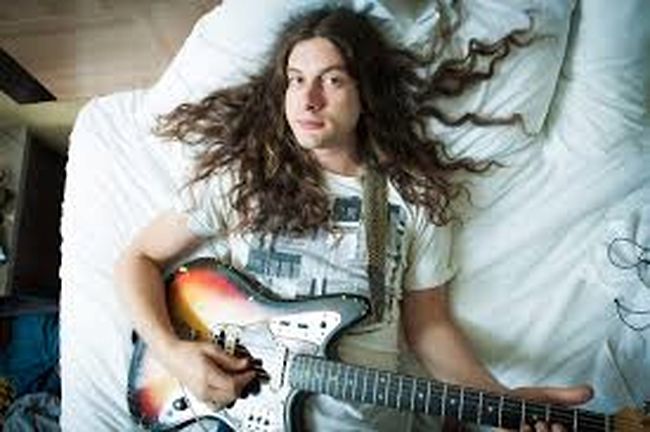 Kurt Samuel Vile (born January 3, 1980) is a singer, songwriter, multi-instrumentalist, and record producer. He is known for his solo work and as the former lead guitarist of rock band The War on Drugs. Both in the studio and during live performances, Vile is accompanied by his backing band, The Violators, which currently includes Jesse Trbovich (bass, guitar, saxophone), Rob Laakso (guitar, bass) and Kyle Spence (drums).