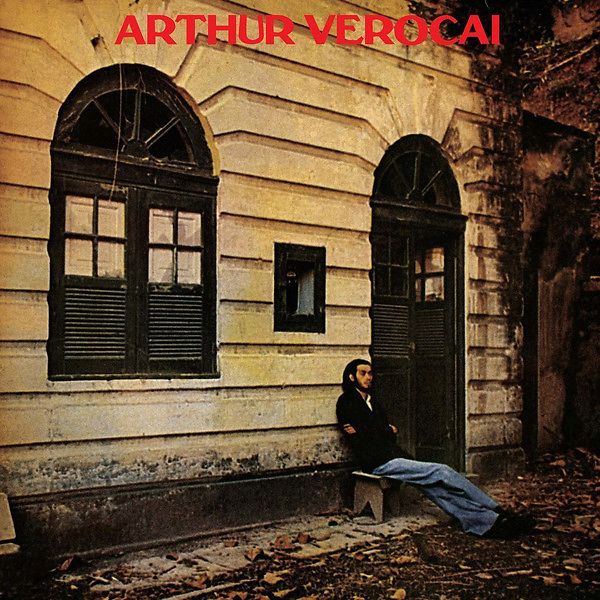 At the time of release, Verocai had been producing albums for musicians such as Elis Regina, Jorge Ben, and Ivan Lins. Around the time of recording, Verocai often listened to American funk and soul musicians which heavily influenced the sound of the album; artists like Frank Zappa, Miles Davis, Stan Kenton, and Wes Montgomery.

The album was largely ignored by critics and sold very few copies upon its initial release in 1972. The low performance of the album motivated Verocai to rethink his career as a solo musician, deciding to pursue a music career in advertising.

The album remained relatively unknown for three decades, making a resurgence in the mid-2000's due to hip-hop acts sampling various songs from the album. Rapper and producer MF DOOM sampled the song "Na Boca Do Sol" on the track "Orris Root Powder" in 2005. Hip-hop group Little Brother sampled Caboclo on the song "We Got Now" from their 2005 album The Minstrel Show.

Hip-hop producer Madlib considers the album to be among his favorites stating, "I could listen to this album everyday for the rest of my life".

Mastered in 2012 at Magic Mastering Studio from the original Continental master tapes. Supervised by Arthur Verocai.