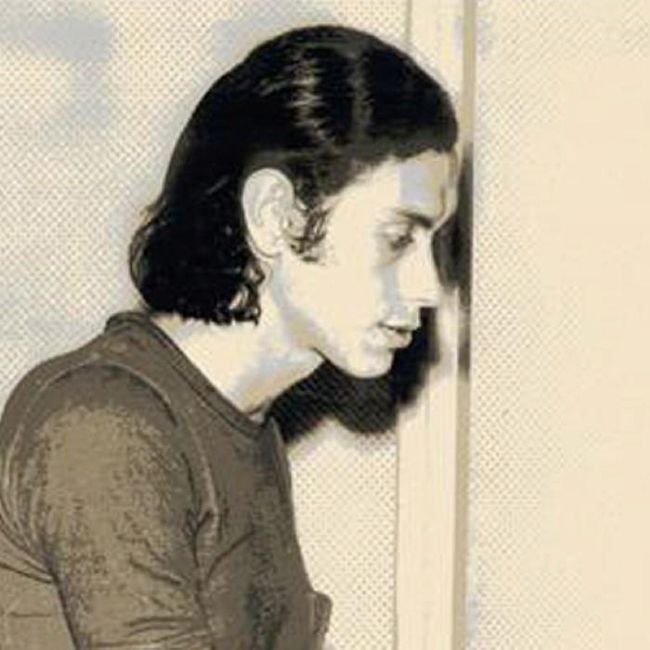 Arthur Cortes Verocai (born June 17, 1945) is a Brazilian composer, singer, and producer and has probably been Brazil's best kept secret up until now.

In 1972, Verocai released his debut self-titled album which he describes as "samba mixed with soul." It contrasted with the music of Tim Maia, who pioneered the sound of Brazilian soul at the time.

Verocai's influences for the album were anywhere from jazz musicians like Miles Davis, Bill Evans, and Wes Montgomery to classical artists like Debussy and Heitor Villa-Lobos to American funk and rock musicians like Chicago, Frank Zappa, and Jimmy Webb.

Verocai has described himself as "a son of bossa," and was highly influenced by the bossa nova pieces of composers and singers like Tom Jobim and Leny Andrade which can be seen especially on tracks "Velho Parente" and "Que Mapa."

The album was largely ignored in Brazil when it was released which led Verocai to stop composing for 30 years and switch to arranging jingles for adverting instead.

In the 2000s though, the album started to achieve a cult-status, with some original vinyl copies selling for £2,000.