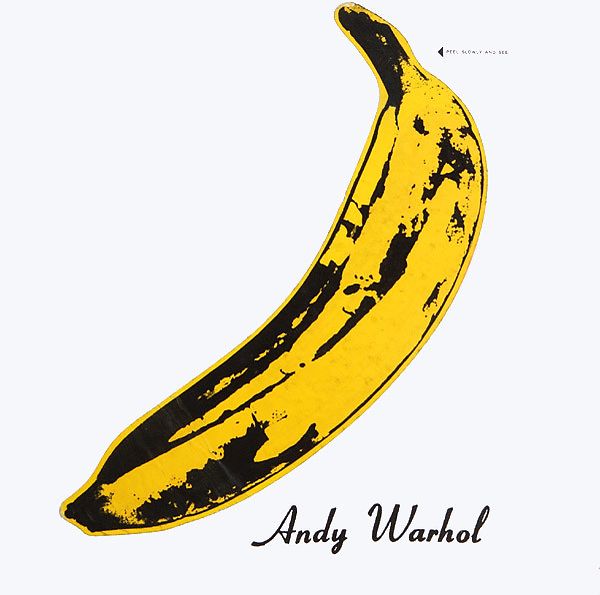 iconic & classic album ... one of the most influential albums in music-history!
€ 30,95

The Velvet Underground & Nico is the debut album by American rock band the Velvet Underground, released in March 1967. Accompanied by vocalist Nico, the album was recorded in 1966 while the band were featured on Andy Warhol's Exploding Plastic Inevitable multimedia event tour, which gained attention for its experimental performance sensibilities and controversial lyrical topics, including drug abuse, prostitution, sadomasochism and sexual deviancy.

Though the record was a commercial failure upon release and was almost entirely ignored by contemporary critics, The Velvet Underground & Nico is now widely recognized as one of the greatest and most influential albums in the history of popular music. In 1982, musician Brian Eno famously stated that while the album initially only sold approximately 30,000 copies, "everyone who bought one of those 30,000 copies started a band."