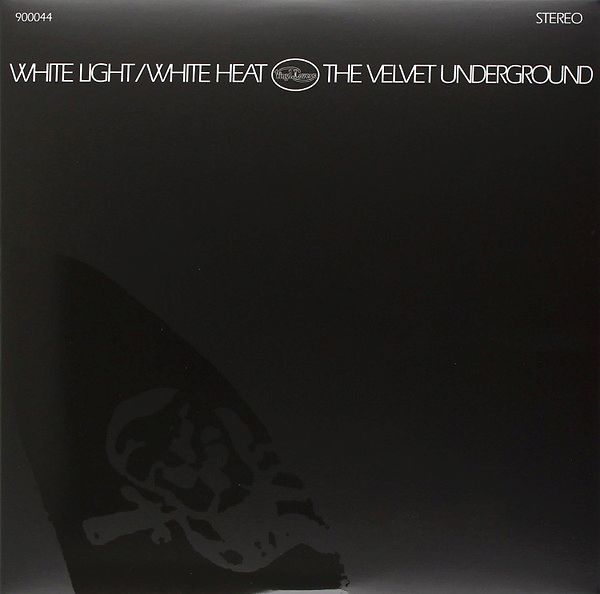 White Light/White Heat is the second studio album by the Velvet Underground. Originally released on January 30, 1968, on Verve Records, it was the band's last studio recording with multi-instrumentalist and founding member John Cale.

The album includes lyrically transgressive themes like their debut, exploring topics such as sex, amphetamines, and drag queens. Lou Reed was inspired by a variety of authors, including William S. Burroughs and Alice Bailey, and the lyrics create a cast of characters, such as in "The Gift" and those named in "Sister Ray". Musically, he took influence from jazz music and players such as saxophonist Ornette Coleman.

White Light/White Heat was recorded quickly and modeled after the band's live sound and techniques of improvisation, since they often played loud with new equipment from an endorsement deal with Vox. However, the final product was compressed and distorted-–most members were dissatisfied with the final product; Cale would leave the band later in 1968. The distortion level became a prototype for punk rock and noise rock.

White Light/White Heat sold fewer copies than The Velvet Underground & Nico, and peaked at 199 on the Billboard Top LPs chart. The album's only single, "White Light/White Heat", failed to chart, which the band blamed on airplay bans and lack of promotion from Verve. Ultimately, White Light/White Heat had a hugely significant impact on early forms of punk rock and no wave and has appeared on several lists of the greatest albums of all time.