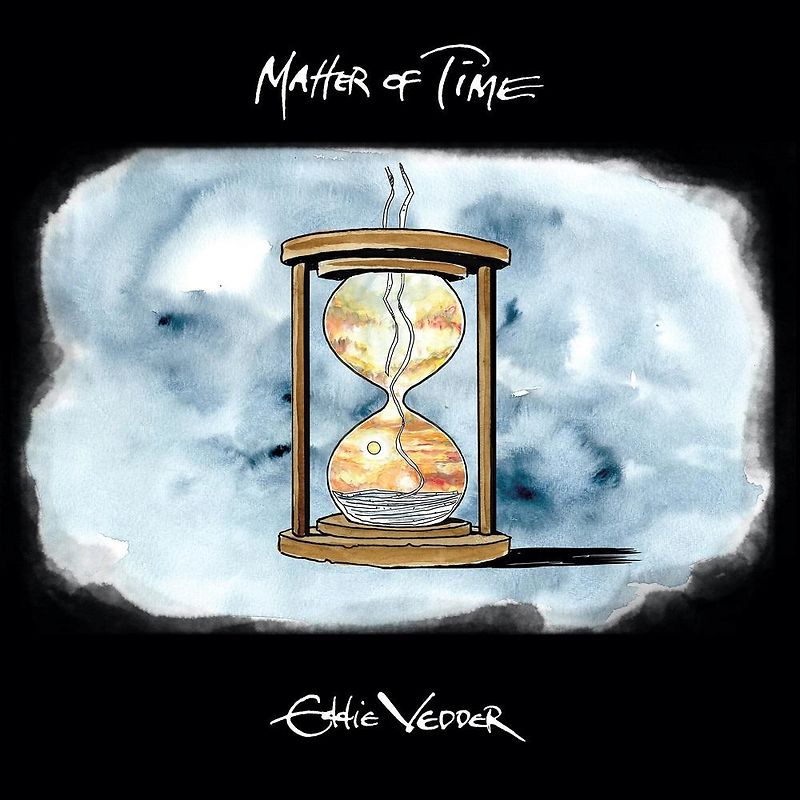 Jill and Eddie Vedder are cofounders of EB Research Partnership (EBRP) and presented Venture Into Cures in order to bring awareness to individuals and families living with a skin condition called Epidermolysis Bullosa (EB). The event featured many guest appearances and performances, and funds that were raised from the event are going towards research for a cure for EB and other rare diseases.

All proceeds will benefit EBRP.