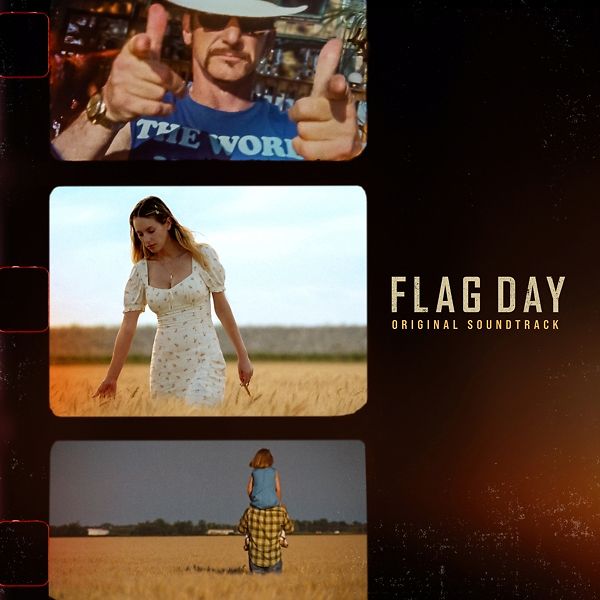 Release has been postponed to December 10th. We'll fulfill your order as soon as possible!

The soundtrack features some unreleased songs by Eddie Vedder – including There’s a Girl, written and recorded with his daughter Olivia, and a cover of Drive, the masterpiece by R.E.M. – and new tracks by Cat Power (Dream) and Glen Hansard (As You Did Before).

The trailer features the first single from the film My Father’s Daughter performed by Olivia Vedder (written by Eddie Vedder & Glen Hansard).

It serves as the musical companion to the Cannes Film Festival selected film Flag Day starring and directed by Academy Award winner Sean Penn and starring his daughter Dylan Penn.