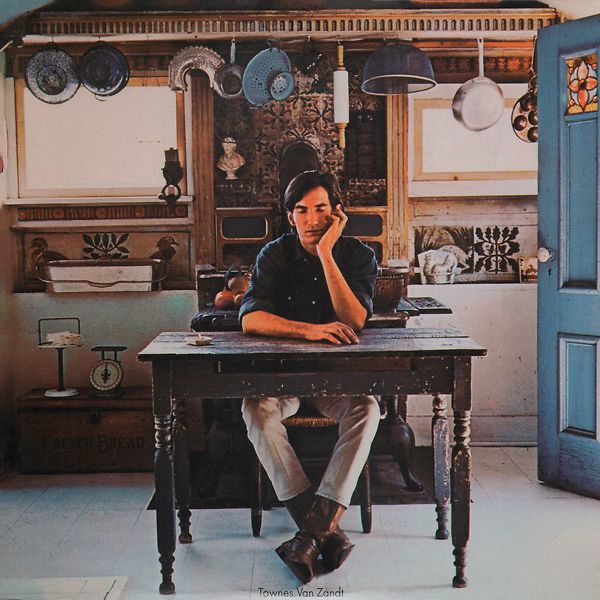 John Townes Van Zandt (March 7, 1944 – January 1, 1997), better known as Townes Van Zandt, was an American singer-songwriter. He is widely held in high regard for his poetic, often heroically sad songs. In 1983, six years after Emmylou Harris had first popularized it, Willie Nelson and Merle Haggard covered his song "Pancho and Lefty", reaching number one on the Billboard country music chart. Much of his life was spent touring various dive bars, often living in cheap motel rooms and backwoods cabins. For much of the 1970s, he lived in a simple shack without electricity or a phone.

He suffered from a series of drug addictions, alcoholism, and was given a psychiatric diagnosis of bipolar disorder. When he was young, the now-discredited insulin shock therapy erased much of his long-term memory.

Originally released by Poppy Records in 1969.