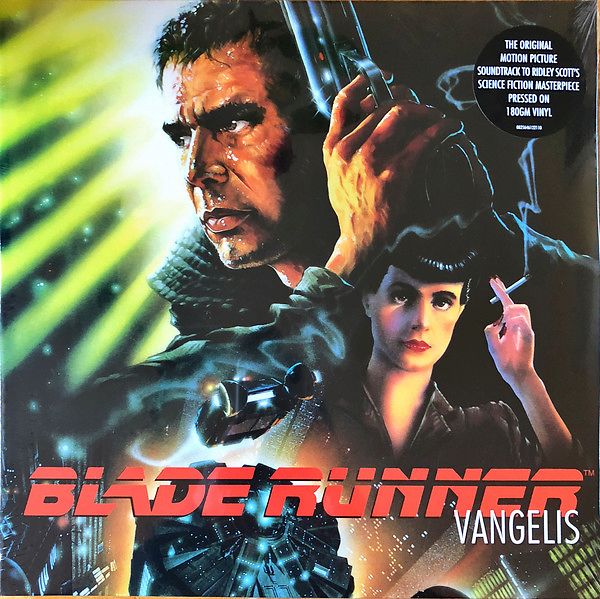 "Most of the music contained in this album originates from recordings I made in London in 1982, whilst working on the score for the film Blade Runner. Finding myself unable to release these recordings at the time, it is with great pleasure that I am able to do so now. Some of the pieces contained will be known to you from the Original Soundtrack of the film, whilst others are appearing here for the first time. Looking back at Ridley Scott's powerful and evocative pictures left me as stimulated as before, and made the recompiling of this music, today, an enjoyable experience." - Vangelis. Athens, April 1994