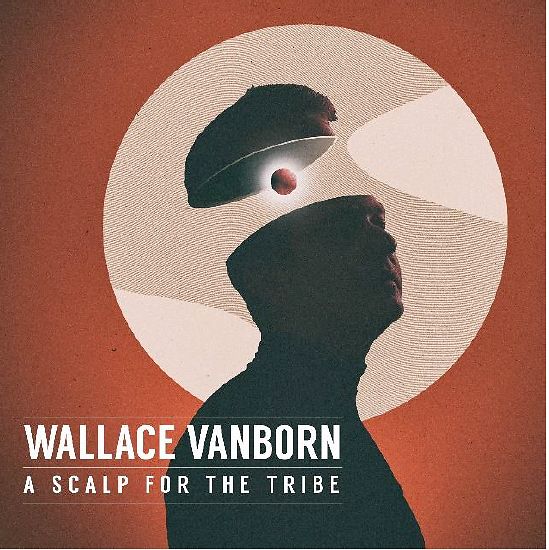 Long awaited new album by Wallace Vanborn! Incl. new single 'From A To Yellow'
€ 22,95
PICK-UP AT SHOP / FREE SHIPPING FOR ORDERS WITHIN BELGIUM AND EXCEEDING € 50 / Shipping costs are dependent on various factors and are calculated in your shopping cart. Add this item to your cart to see the shipping cost. Or pick up your order at our store in Ghent.

5 years after releasing “The Orb We Absorb” Wallace Vanborn are launching its long awaited succesor.

Previous collaborations with top producing talent such as David Botrill, Chris Goss, Peter Obbels, Mario Goossens and René Tinner were invaluable experiences that have left their marks. Through the years, all this craftsmanship has eagerly been absorbed by the triumvirate and got translated to the bands fourth studio album.

On “A Scalp For The Tribe” the gentlemen of Wallace Vanborn return to their roots. As with debut album “Free Blank Shot” (2010), which came about in a little shed turned studio, Ian Clement, Sylvester Vanborm and Dries Hoof once again place their own hands on the steering wheel to produce their record. The 10 songs that make up “A Scalp For The Tribe” were recorded at Number Nine Studio with technical support by Sebastian Omerson. The record was mixed by Koen Gisen at Studio La Patrie and mastered by Maor Appelbaum at Maor Appelbaum mastering in California. The album presents an hommage, a smorgasboard if you will, of the sounds the band has achieved throughout the years and bridges the gaps in between the different styles of production of the previous records.