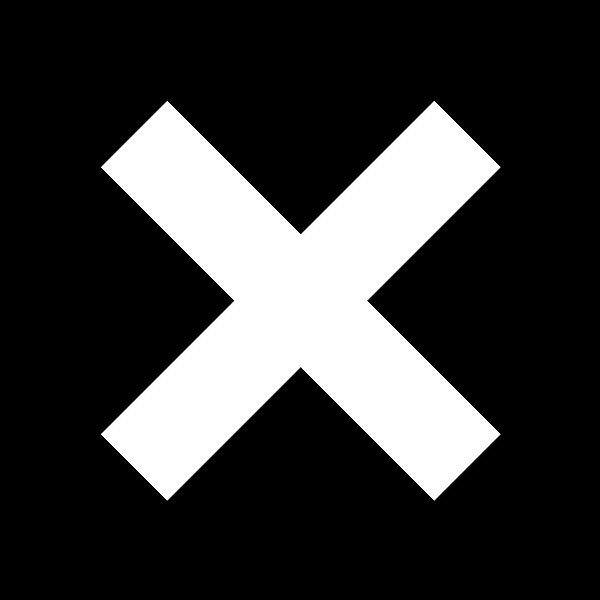 XX is the 2009 debut album by English indie pop band The XX. XX was released in August 2009 by the Young Turks record label, an imprint of XL, and received widespread acclaim from critics, many of whom named it one of the year's best records. It sold steadily over its first few years of release, becoming a sleeper hit in the United Kingdom and the United States. Although none of its singles became hits, XX benefited commercially from the licensing of its songs to television programs and the band's Mercury Prize win for the album in 2010.

When Qureshi was dismissed from the group shortly after the album's release, The XX continued to play as a trio on a protracted concert tour that helped increase their fanbase, reputation in the press, and confidence as performers. The record proved highly influential in subsequent years, as its distinctive stylistic elements were incorporated by many indie bands and top-selling pop acts. In 2013, XX was ranked number 237 on NME magazine's list of the 500 greatest albums of all time.

Comes in a die-cut cover with folded poster with lyrics insert. A6 is a vinyl album only bonus track.