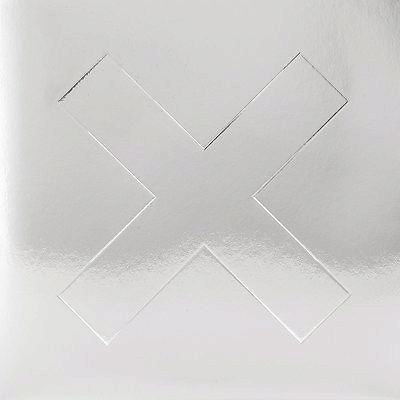 I See You is the third studio album by English indie pop band The XX. It was released on 13 January 2017 through the Young Turks label. It is the follow-up to Coexist, and is their first release in more than four years.

The band announced the album while announcing frequent collaborator Rodaidh McDonald for its production and reportedly working on it in May 2014. Band member Jamie xx released his solo debut In Colour in May 2015 and reflected that it would influence the sound and aesthetic of I See You.

The XX has stated that the record has a more distinctive sound and a more positive, open and "expansive" concept than the previous two albums. The lead single, "On Hold", was released on 12 November 2016. I See You received widespread acclaim from critics and became the band's second number-one album in the United Kingdom.