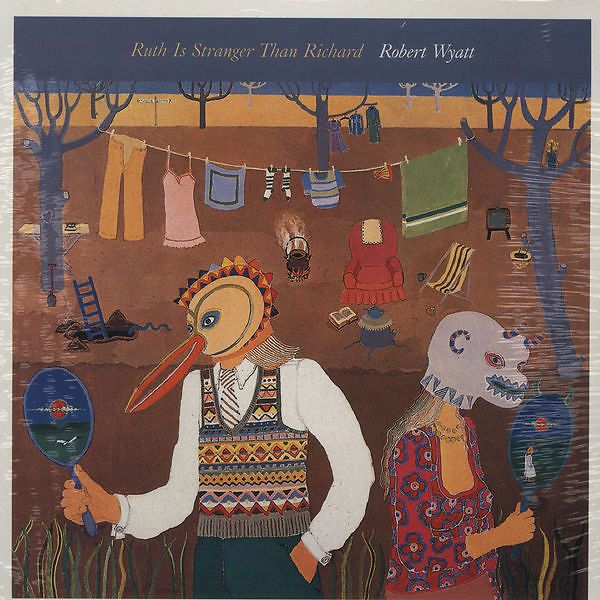 The follow-up to Rock Bottom, for which Wyatt had written all of the music and lyrics, Ruth... consisted of Wyatt's adaptations and arrangements of other people's music (either friends – Phil Manzanera, Fred Frith, Mongezi Feza, former Wilde Flowers bandmate Brian Hopper – or influences – Charlie Haden) with Wyatt adding his own lyrics in much the same way as he had done on Matching Mole's Little Red Record.

Apart from "Sonia", recorded for the shelved "Yesterday Man" single in October 1974 (again with Nick Mason as producer), the entire album was recorded and mixed at Virgin's The Manor Studio with Wyatt himself handling production duties.

Much of the album features Wyatt (on lead vocals and keyboards) backed by a "band" consisting of bassist Bill MacCormick, drummer Laurie Allan and saxophonists George Khan and Gary Windo, with Brian Eno adding his own idiosyncratic "anti-jazz" touch.