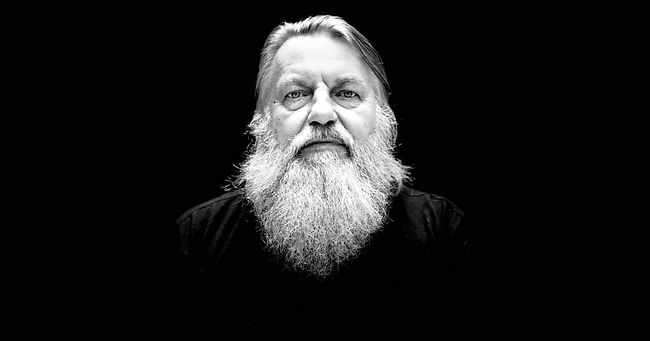 Robert Wyatt is an English musician. A founding member of the influential Canterbury scene bands Soft Machine and Matching Mole, he was initially a kit drummer and singer before becoming paraplegic following an accidental fall from a window in 1973, which led him to abandon band work, explore other instruments, and begin a forty-year solo career.

A key player during the formative years of British jazz fusion, psychedelia and progressive rock, Wyatt's own work became increasingly interpretative, collaborative and politicised from the mid 1970s onwards. His solo music has covered a particularly individual musical terrain ranging from covers of pop singles to shifting, amorphous song collections drawing on elements of jazz, folk and nursery rhyme.

Wyatt retired from his music career in 2014, stating "there is a pride in stopping, I don’t want the music to go off." He is married to English painter and songwriter Alfreda Benge.