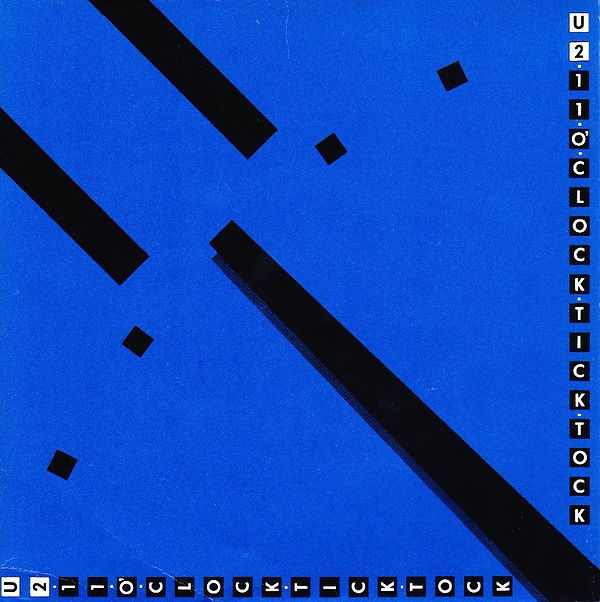 Available at our physical shop from 11am, on sale online from 18.00 hours August 29th if any stock left