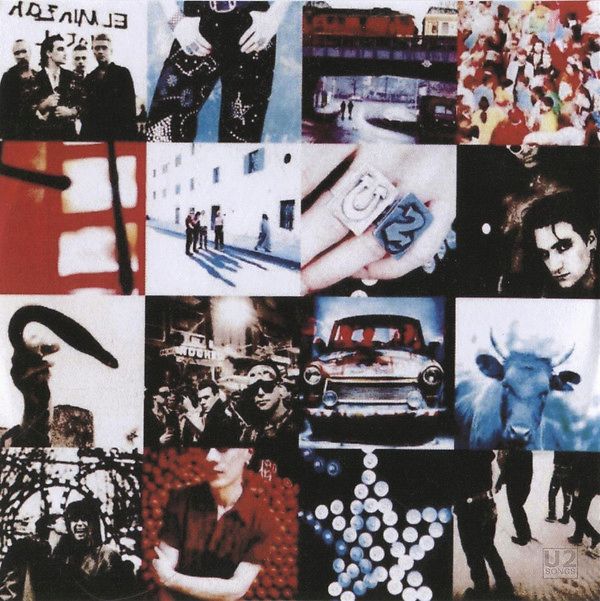 U2's vinyl reissue campaign continues with the first two studio records they put out in the '90s as well as their first compilation. Achtung Baby, Zooropa and The Best of 1980-1990 will come out on July 27 in newly remastered two-LP sets, pressed onto 180-gram vinyl, with reproductions of the original artwork and a digital download card.

Achtung Baby reinvented the band's sound when it was released in 1991. With the help of producers Brian Eno and Daniel Lanois, they added electronic and industrial music to their music, while their lyrical focus shifted from political to personal issues. Zooropa, which came out in 1993, expanded on those sounds and saw the band add irony and satire into its music. Coupled with understated vocals by Bono, the album ran contrary to the grunge and alternative sounds that were dominating radio playlists at the time.