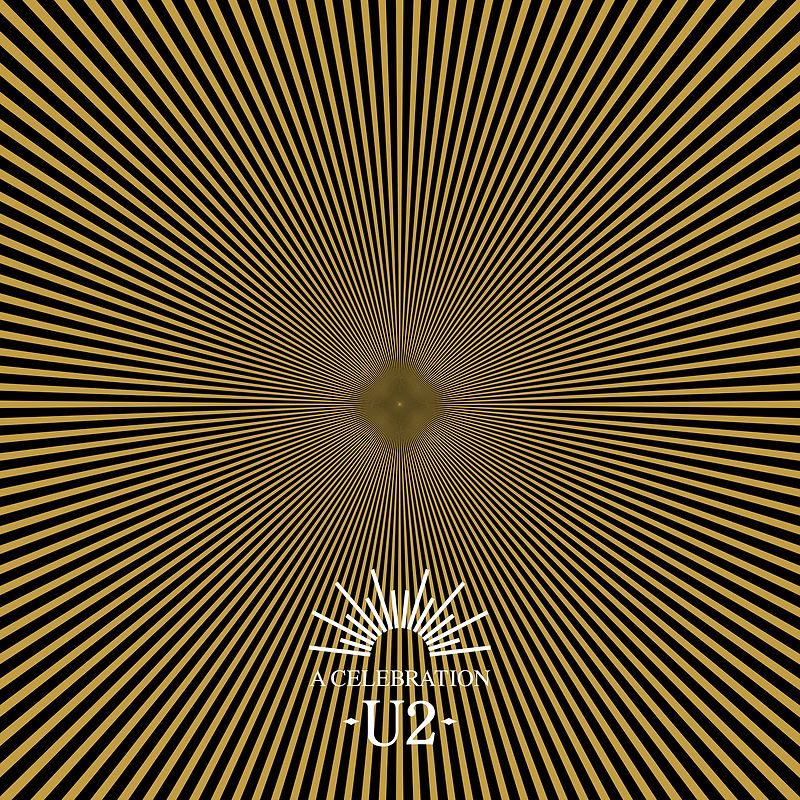 40th Anniversary Edition of “A Celebration,” the 7th single from U2, originally released in March 1982 between the albums October and War. This 4-track EP contains 2 previously unreleased recordings: a studio out-take of the title track, plus a B-side and live favorite, “Trash, Trampoline and the Party Girl” recorded in October 2015 in Cologne, Germany, during the iNNOCENCE + eXPERIENCE tour. Limited Edition.