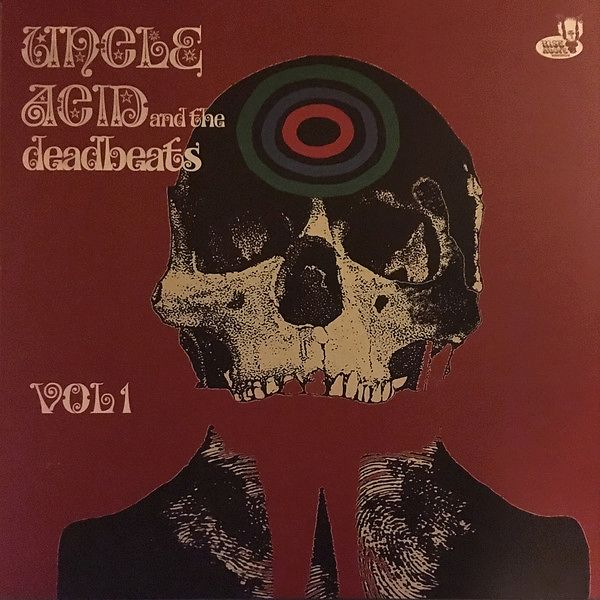 All LPs come with full-size, eight-page lyric booklet, reproduced in the same way as the original CD-R booklet.