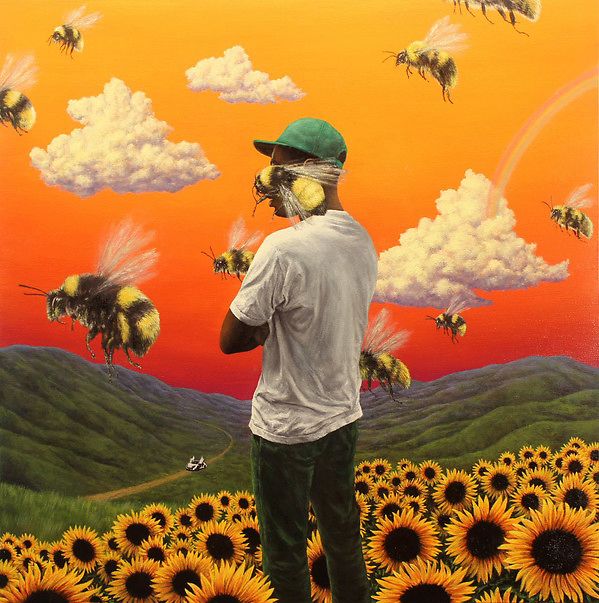 Flower Boy (alternatively titled Scum Fuck Flower Boy) is the fourth studio album by American rapper Tyler, the Creator. The album, which is his second under a major record label, was released on July 21, 2017, by Columbia Records. Although the album's production was handled entirely by Tyler, the Creator himself, it features guest vocals from a range of artists, including Frank Ocean, ASAP Rocky, Anna of the North, Lil Wayne, Kali Uchis, Steve Lacy, Estelle, Jaden Smith and Rex Orange County.

The album was supported by four singles: "Who Dat Boy" / "911", "Boredom", "I Ain't Got Time!" and "See You Again". The album was nominated for Best Rap Album at the 60th Annual Grammy Awards.