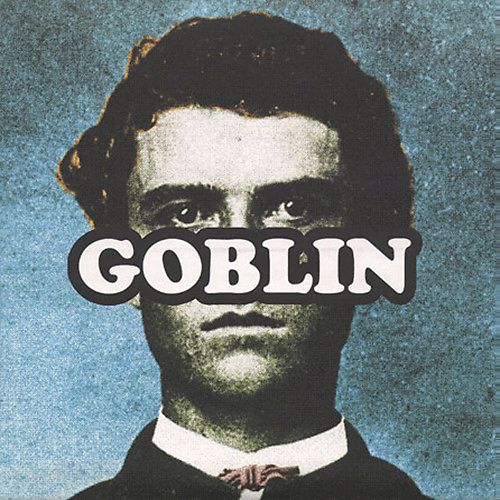 Goblin is the debut studio album by American rapper Tyler, the Creator. It was released on May 10, 2011, by XL Recordings. Goblin continues Tyler's dialogues with his fictional therapist Dr. TC, first heard on his 2009 mixtape, Bastard. The album's songs were produced almost entirely by Tyler himself, along with a contribution from fellow Odd Future member Left Brain. The album features guest appearances from Odd Future members Frank Ocean, Hodgy Beats, Jasper Dolphin, Taco, Domo Genesis, Mike G and Syd.

Goblin was supported by three singles: "Sandwitches", "Yonkers" and "She". The single "Yonkers" is considered responsible for garnering the significant internet and industry buzz surrounding Odd Future at the time of the album's release. The album received generally positive reviews from critics, debuting at number five on the US Billboard 200.