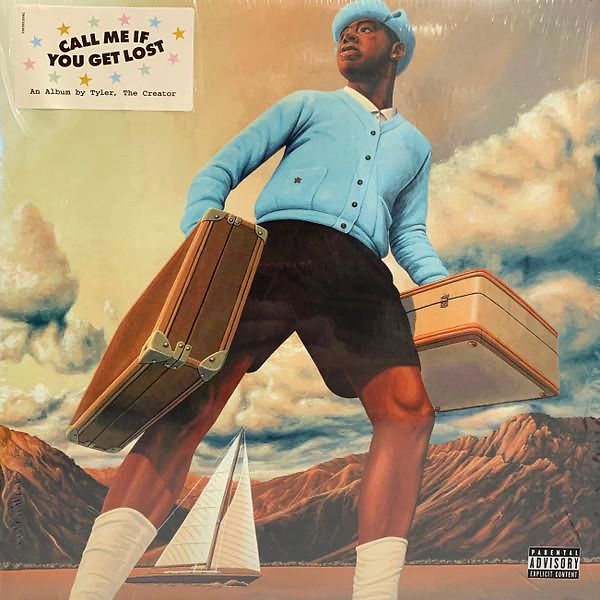 The album marks a departure from the lighter and more soulful aesthetics of Igor (2019) and Flower Boy (2017) in favor of brash beats and raw rhymes, influenced by DJ Drama's Gangsta Grillz mixtape series.