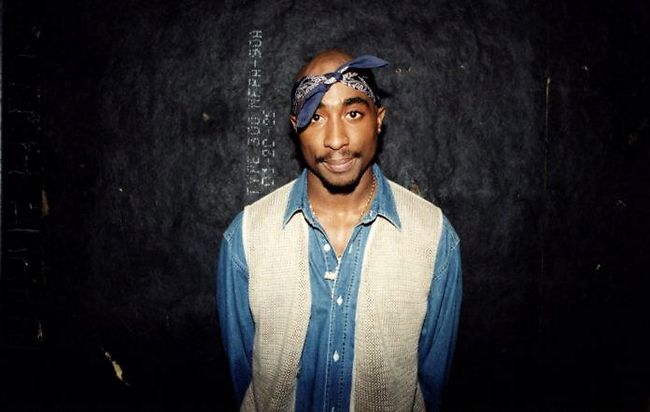 Tupac Shakur or 2PAC for many, was one of the most loved, famous and influential rappers of the 90s. He started out as a roadie and was signed by Interscope Records in 1990. Pac moved to Death Row Records later on. Besides that Shakur also pursued a career in acting, starring in movies such as Juice and Above The Rim.

Unfortunately Tupac died at a young age by gunshot over an ongoing fued with Notorious B.I.G.