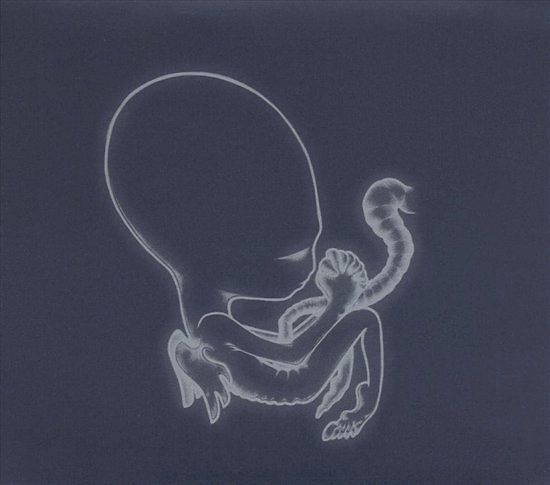 Pitchfork 9.4 ‘the first vital band of the 21st century’ Billboard "ágætis byrjun" is alluring, exotic, and unspoiled, just like the country that spawned it.

Q Magazine ‘the last great record of the 20th century’

‘Ágætis byrjun’ is the critically acclaimed second album by Icelandic band Sigur Rós. Their break-through album that propelled them to international fame winning numerous awards and selling over a million records. Tracks from the album have been synched in several notable films such as Vanilla Sky and The Life Aquatic and the album was placed number 2 on the Pitchfork albums of the year 2000. Ágætis byrjun’ was recorded by the band with producer Ken Thomas in 1999 at their Sundlaugin studio in the Icelandic countryside.

The out of print vinyl record comes packaged on 2 x 12-inch heavyweight vinyl to the exact original packaging spec. Originally released on Fat-Cat & Smekkleysa this repress see’s the album being released on the bands own record label Krunk.