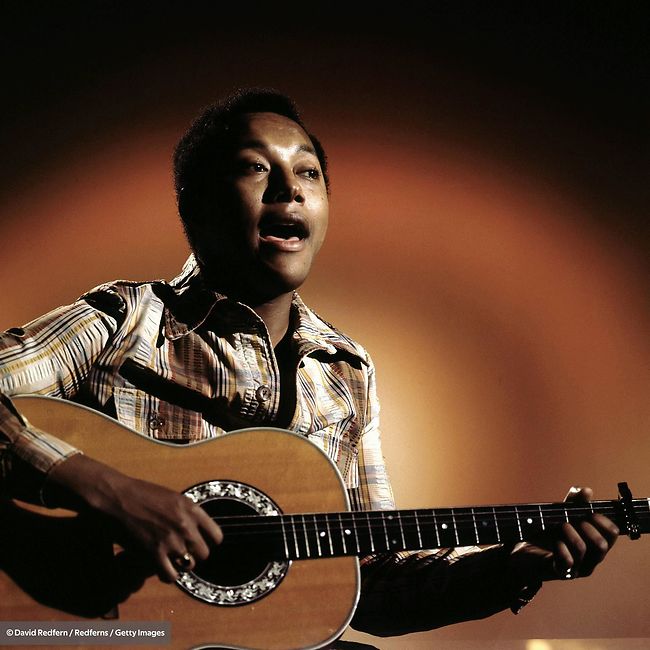 His best known compositions include "It Must Be Love" (which was famously covered by the band Madness), "Crying Laughing Loving Lying", and "(Something Inside) So Strong".

His music has been sampled extensively by hip-hop artists such as Eminem.