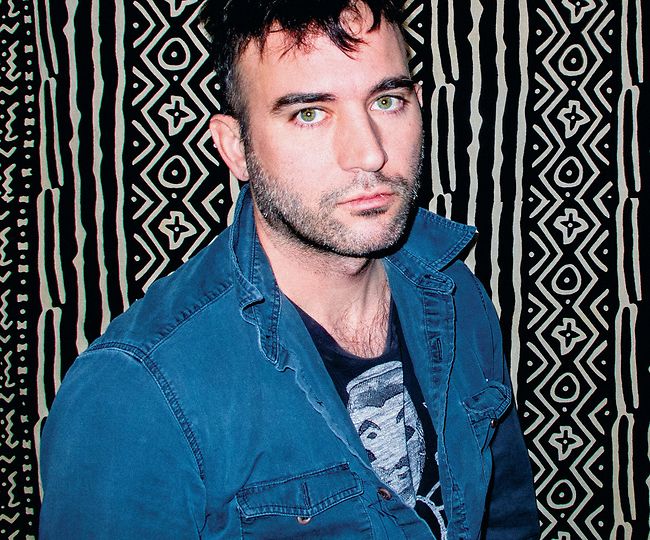 Sufjan Stevens is an American singer, songwriter, and multi-instrumentalist. He has released eight solo studio albums and multiple collaborative albums with other artists. Stevens has released albums of varying styles, from the electronica of Enjoy Your Rabbit and the lo-fi folk of Seven Swans to the symphonic instrumentation of Illinois and Christmas-themed Songs for Christmas. He employs various instruments, often playing many of them himself on the same recording. Stevens' music is also known for exploring various themes, particularly religion and spirituality.